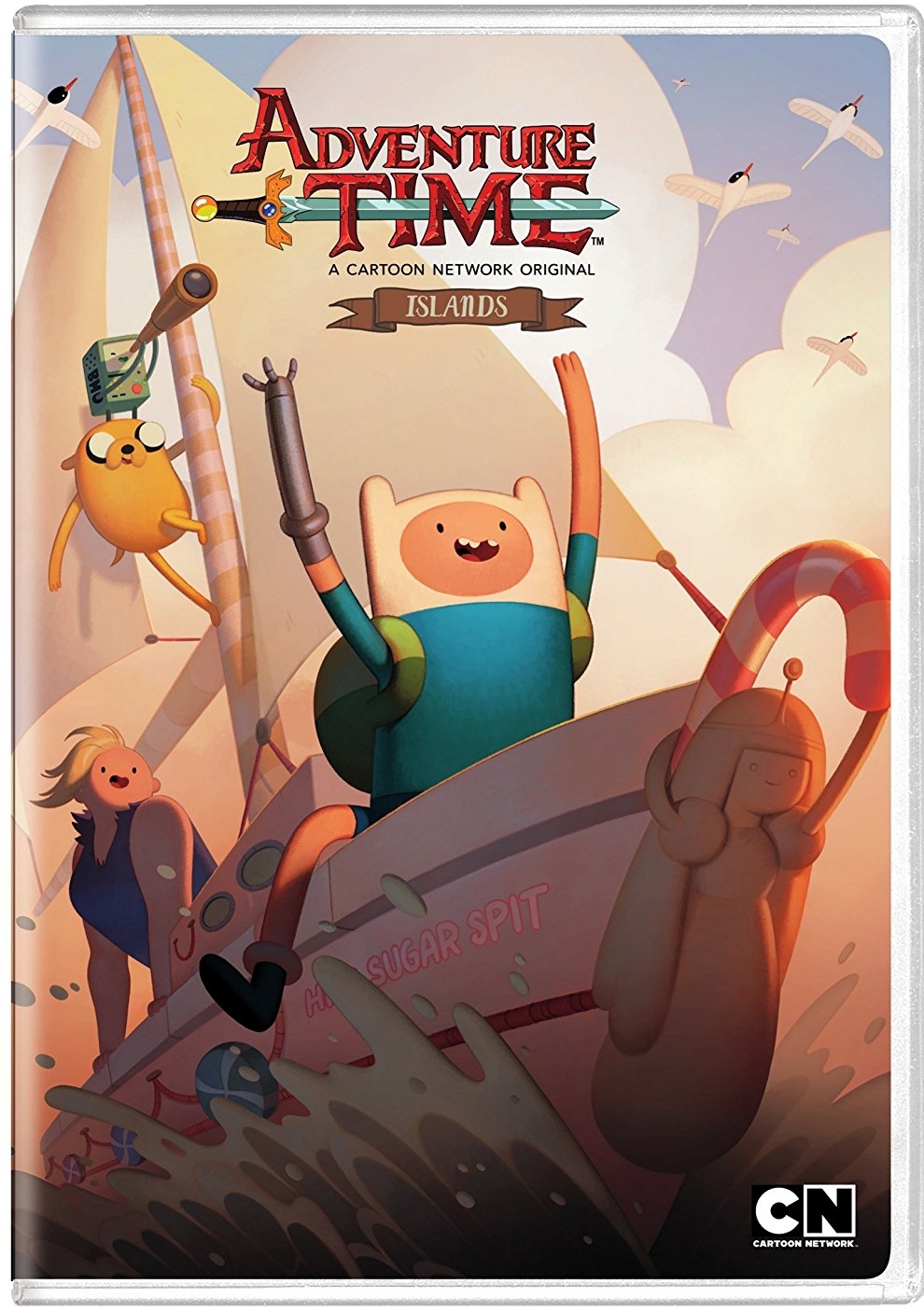 Disclaimer: Warner Bros. Home Entertainment requests we note that it provided a free copy of the first DVD featured below. The opinions I share are my own.

For Rizzoli & Isles fans, it’s time to say goodbye to the series after its much-loved run.  Based on the novel series by Tess Gerritsen, the show follows the careers and friendship of Detective Jane Rizzoli (Angie Harmon) and medical examiner Dr. Maura Isles (Sasha Alexander) as they work together to solve murders in Boston.  The show ran for seven seasons, earning respectable viewership ratings and People’s Choice awards for both leads along the way.  TNT was even fond enough of the show to give it a proper wrap-up when they decided to remove the series from their lineup; rather than just cut it off at the end of Season Six with a cancellation, the network ordered an abbreviated seventh season (13 epsiodes rather than the usual 18) to finish out the story.  Fans can now grab the final season on DVD, which shows Rizzoli and Isles hunting nemesis Alice Sands while confronting challenges with their careers, their personal lives, and the occasional ghost and zombie issue.  Since this is the final season I was a little sad that the DVD didn’t have interviews with the cast, a retrospective from the creators, or something to that effect…it does include a gag reel, though, which is always good for some fun.  The DVD includes all thirteen episodes of Season 7 and is available on Amazon for $24.96. You can also purchase the season in full for $29.99 on both Amazon and iTunes (no Netflix), but at $5 more that doesn’t make much sense unless you simply have neither shelf space nor DVD player.

In Jack Reacher: Never Go Back Tom Cruise returns as the title character, the military-man-turned-vigilante who in this film seeks to help his friend Major Susan Turner (Cobie Smulders), who has been framed for treason. While the film received mixed reviews from critics, that didn’t stop Cruise fans from coming out to see the action thriller, which (so far) has grossed over $161 million worldwide.  If you’re in that group, you’ll definitely want to check out the film on DVD, Blu-ray/DVD combo pack, or Blu-ray/4K combo pack later this month.  The combo packs include multiple bonus features–notable among them are No Quarter Given, a featurette on the making of the rooftop battle climax of the film, Reacher in Focus, where Tom Cruise and (photographer) David James discuss on-set photography, and a 25-minute feature on the ins and outs of the film’s shooting locations and how they related to budget restrictions, etc.  Additional extras include the featurettes Reacher Returns, An Unexpected Family, and Take Your Revenge First: Lethal Combat.  In addition, both combo packs include a digital HD version of the film.  If you can’t wait for the release of the film in disc form, you can get the digital version on Amazon now for $14.99, but if you wait until Jan. 31 you can get it on DVD for the same price (no bonus features) or the Blu-ray/DVD or Blu-ray/4K combo pack ($19.99 and $29.99, respectively).  Since there are over an hour of bonus features included in the combo pack versions, this could be one of the occasions where (if you care about how the film comes together) you may want to spend a little extra coin to get some extra content.

In Adventure Time: Islands your favorite heroes of the Emmy, BAFTA, and Peabody-award-winning television show are back.  In this eight-part miniseries, Finn (Jeremy Shada), Jake (John DiMaggio), BMO (Niki Yang), and Susan Strong (Jackie Buscarino) depart from the Land of Ooo on the HMS Sugar Spit and head for new adventures and an exploration of Finn’s past (and if you’ve been one of many fans wondering what happened to the humans, that gets addressed too!).  Cartoon Network has also taken the rare step of releasing the full series for digital and DVD purchase on Jan. 24, a week before its television premiere on Jan. 30 (it will be a consecutive four-night run, ending on Feb. 2).  The DVD will not only include all eight episodes of the miniseries but also an art gallery, animatics, and song demos.  If you want to go the digital or DVD route, you can find it streaming on iTunes and Amazon for $9.99, but like with Rizzoli & Isles, it’s actually cheaper ($8.99) to get it on DVD on Amazon.  Either way, the pricing is pretty nice–with eight episodes, you’re looking at a per-episode cost of $1.13 or $1.25…not bad.  (If you do get it ahead of time, though, please don’t be a jerk and post spoilers all over social media that will ruin it for everyone else who plans to watch on TV—-otherwise we might have to feed you to a magic dog somewhere for some ironic justice).

Sorry about this, but THE LAW IS THE LAW. This website uses cookies to "improve your experience." That's a euphemism we're supposed to use for "We have to have these ads because websites cost money." The cookies and/or scripts we use are mostly from Google Analytics, AdSense, and YouTube. However we've instructed Google to anonymize any data that they collect. Just so you know. We'll assume you're ok with this, but you can opt-out if you wish. Just bear in mind, certain embeds and such might not work.